Not Just For Men:  Short Women And Cosmetic Height Lengthening 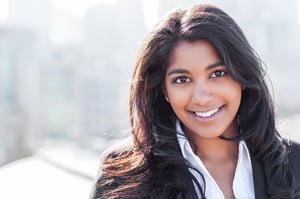 Men may be more vocal about their problems with being shorter than average than women are. But it’s not just men who are struggling with being short. Women find being short a problem in their professional, social and personal lives. 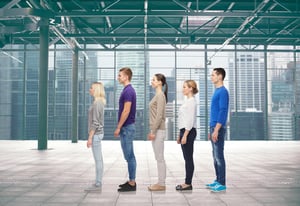 Women who are under average in height also want to add inches to their short frame. You may find that many of the reasons why short women desire a taller frame are similar to those of their men counterparts, even though you probably hear about the difficulties men have with their short stature more than you do about women.

Unique problems for short women. People don’t always take a short woman seriously. Shorter than average women may seem childlike to their peers. Finding clothing that fits correctly is a common complaint of most shorter than average women. Kitchen cabinets are usually built for those who are of average height – or even taller. Short women in positions of authority or those who are trying to get ahead professionally sometimes find it difficult. To make the problem of being short not so obvious, short women do what they can to make themselves appear taller. You will see short women wearing higher heels in order to project a stronger persona. 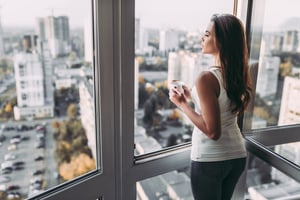 Not only do short women find difficult in their professional life due to their height, but it can also affect their well-being and self-confidence. Being self-conscious about their height sometimes keeps short women from seeking a promotion or accomplishing their goals, even though these goals may be within their reach.

If you are a woman who is shorter than average, you probably identify with these problems. You may feel insecure in your work as well as your personal and social life. Sometimes women see themselves as less desirable and not up-to-par with women who are taller. Short women may also feel threatened or inferior to their taller counterparts.

A short women’s lot in life 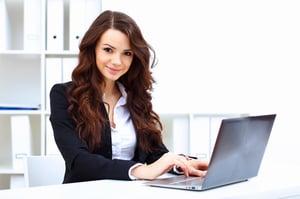 Going on a road trip with your besties? If you’re short, you can bet that you’ll be sitting in the middle seat. Your taller friends can gain even five pounds and it won’t drastically change their looks. But if you’re a short woman, just a couple of pounds shows like it is ten.

Are you tired of short jokes yet? Some people think they’re funny, but those people usually aren’t short. Being the brunt of these jokes and comments can ruin relationships and cause hurt feelings. 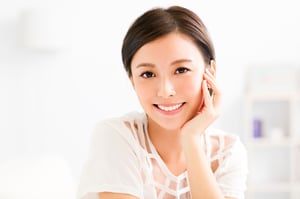 Women of Asia. Asian women are known to be shorter than average. People of China were the first to enjoy the benefits of becoming taller with cosmetic leg lengthening surgery. They have been taking advantage of a surgery that adds inches to their height and can increase how they see themselves. They take this step that many men in the United States have taken to be taller – and now more women than ever are making this life-changing decision as well.

Limb lengthening surgery hasn’t always been available to individuals without a medical problem. It was initially for individuals who had leg length discrepancies or for those with dwarfism. It wasn’t until the early 2000s that the procedure was used as a cosmetic and permanent method to become taller.

Surgery to become taller can be a life-changing experience. It can increase your height from three to six inches. This procedure uses your body’s amazing ability to regenerate itself to increase the length of your legs. 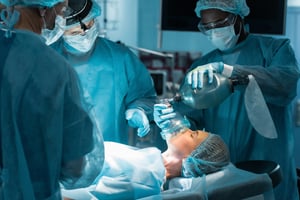 Under the type of anesthetic that is recommended by your orthopedic surgeon, a surgical cut is made into one or more bones in each leg. A temporary device will be put in place that will very gradually pull the bones apart. This is where the healing action of your body comes in to play. Nerves, blood vessels and tissue fill in the space between the bones and new bone begins to form and added height is achieved.

Once the desired length has been reached, you will begin your full recovery.

Physical therapy will be a part of your recovery period. Weight bearing will begin as your doctor recommends and will increase as your strength, healing and recovery allows.

It will take a few months for you to become fully recovered from cosmetic leg lengthening surgery. It takes commitment to follow the directions of your health-care providers and therapists. Once you are fully recovered, you will be able to live life as a woman of average or above average height.

You can enjoy your life the way you were meant to when you have recovered from cosmetic leg lengthening surgery. You will find that you won’t want to hold back when it comes to participating in new adventures and experiences. Make an appointment for a consultation with your favorite orthopedic specialist to see if you are a candidate for cosmetic leg lengthening surgery.