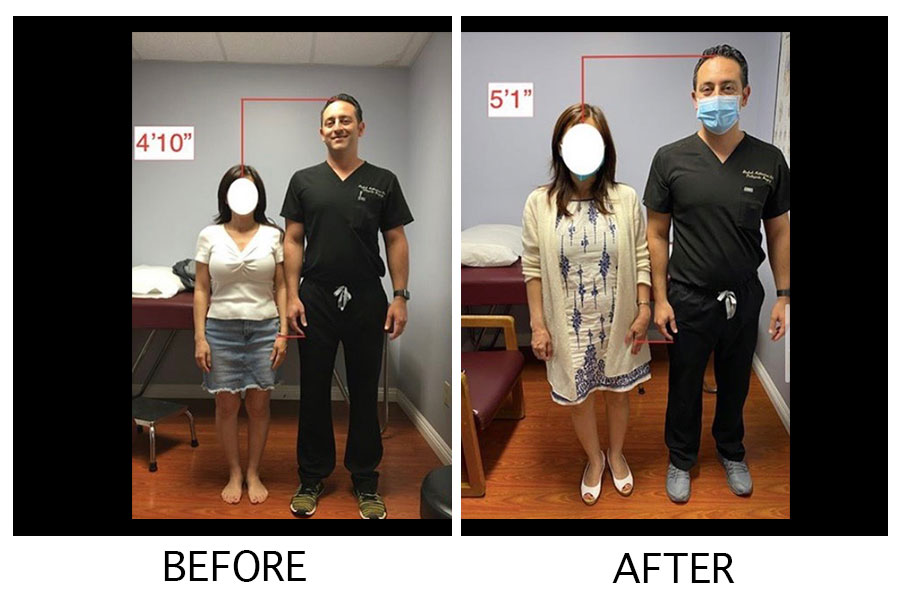 For Chandler Crews, 13 may be the luckiest number of all. That’s because Chandler was able to add 13 inches to her height through limb lengthening surgery, giving her improved functionality, mobility, and independence. Now, she’s dedicated her life to helping people like her.

END_OF_DOCUMENT_TOKEN_TO_BE_REPLACED 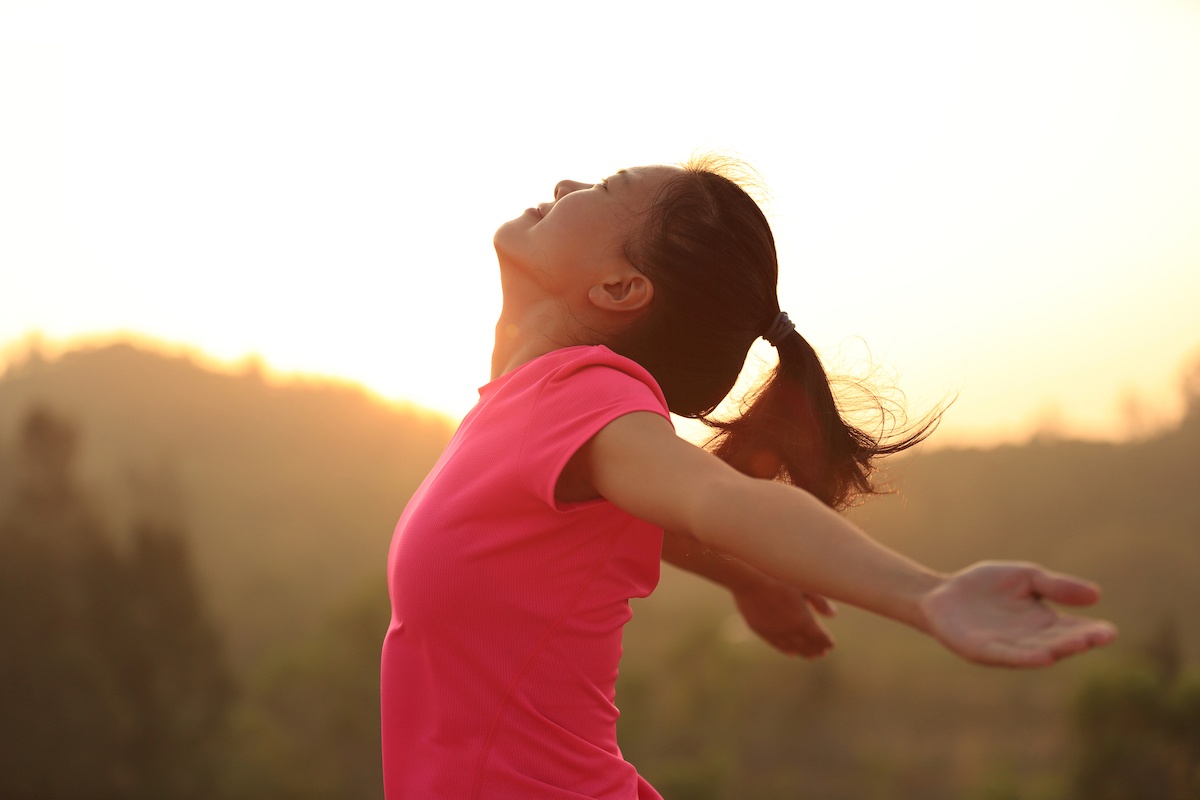 Limb lengthening surgery was originally developed to lengthen and straighten limbs for people with dwarfism and limb deformities. It is now available for cosmetic surgery to give added height to people who want to become taller.

The techniques for limb lengthening began in the early 20th century. With that being said, it wasn’t until the 1950s that understanding of the body’s own ability to regenerate, that devices were developed to take advantage of it this amazing process.

END_OF_DOCUMENT_TOKEN_TO_BE_REPLACED

Effective Diagnosis and Treatment of Genu Varus and Genu Valgus 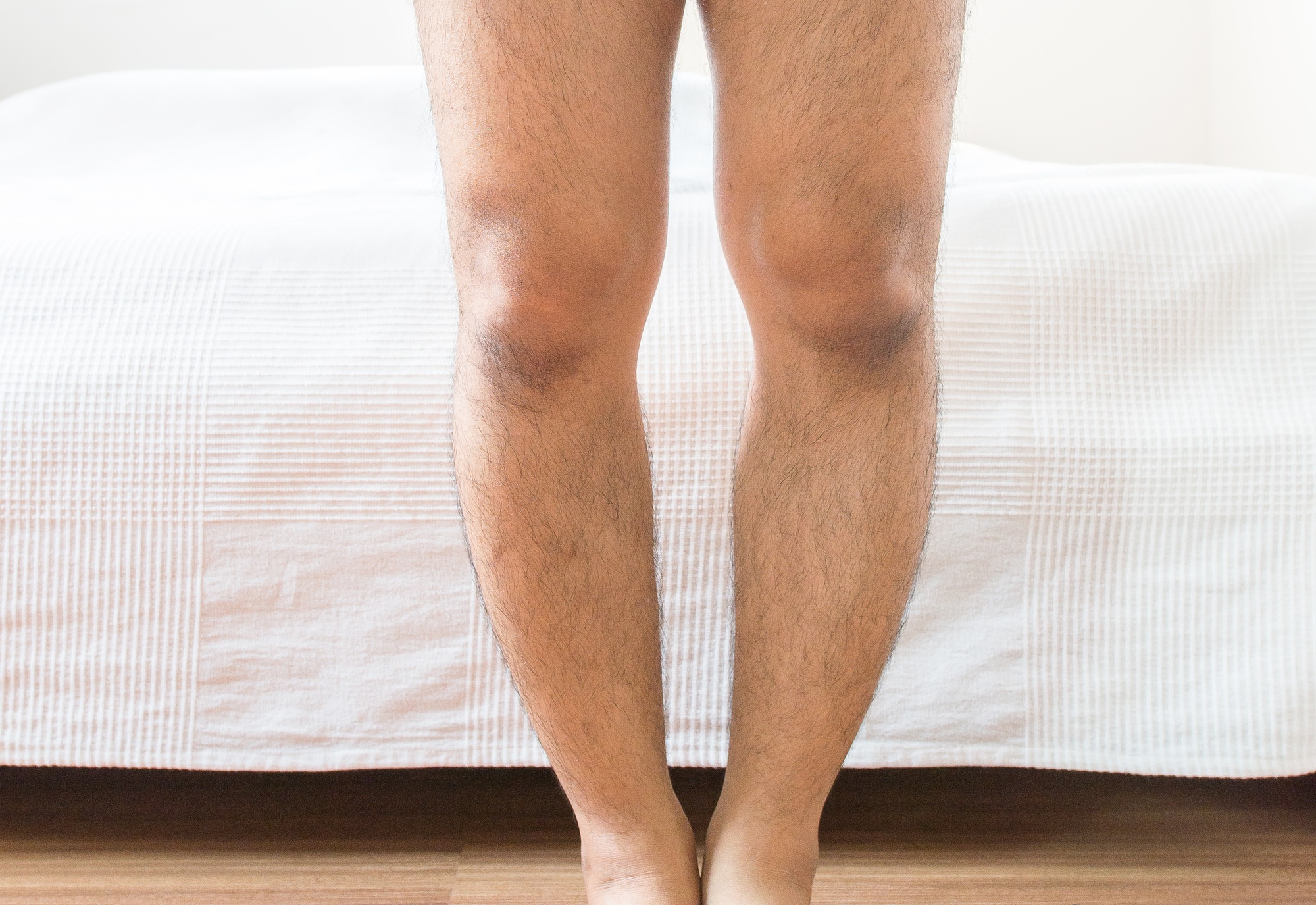 There are several types of limb deformities that can be present at birth or develop later on in life with a small range of treatments that individuals can benefit from. Most treatments are conservative and may be helpful for the individual temporarily.

Two of the most common types of limb deformities are genu varus and genu valgus.

END_OF_DOCUMENT_TOKEN_TO_BE_REPLACED 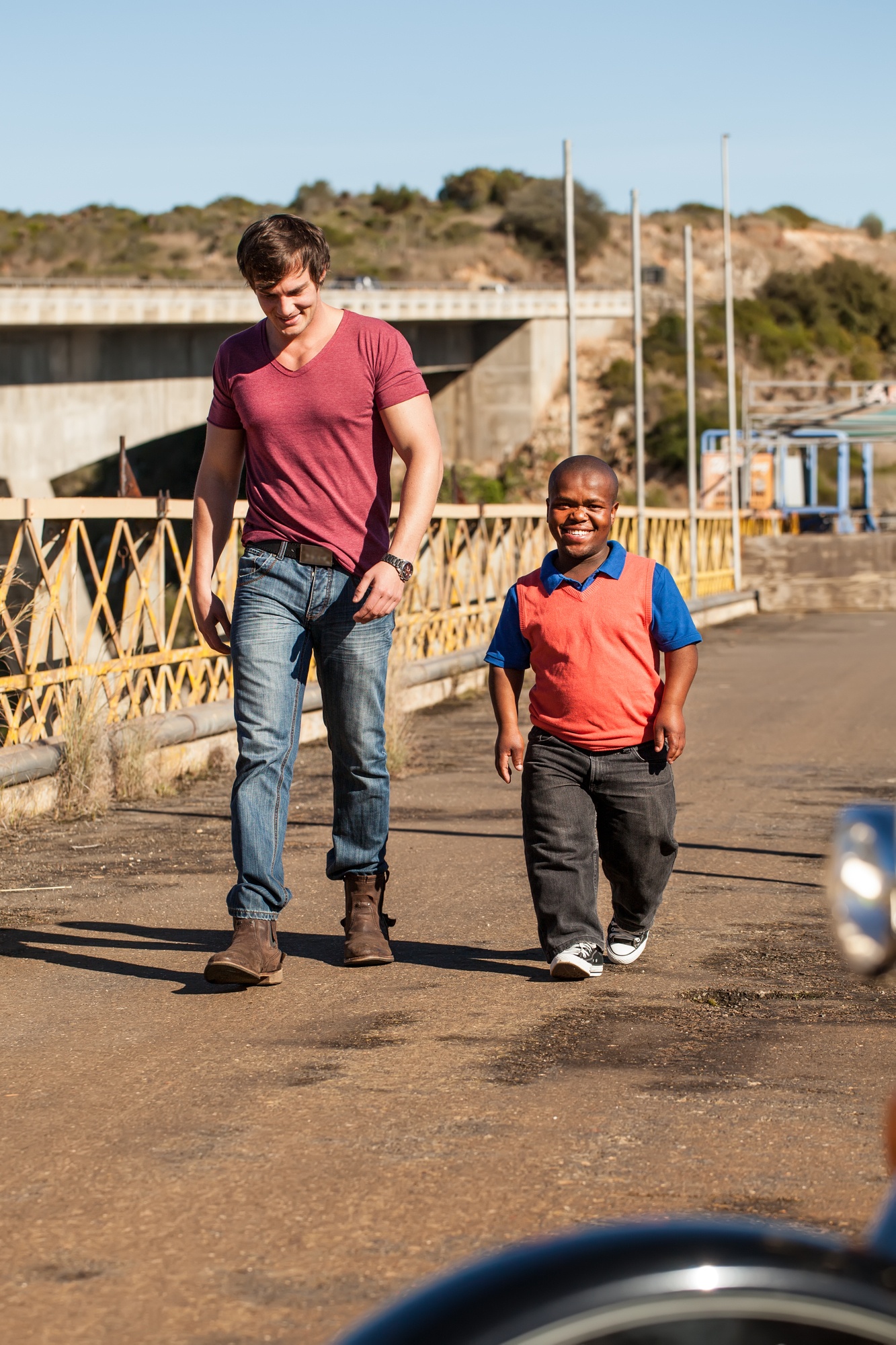 Orthopedic deformities can be caused by a congenital defect, a fracture that has not healed properly, or disease. The most common types of deformities are limb length discrepancies, bow legs (genu varum) or knock-knees (genu valgum) can now be successfully treated with cosmetic limb lengthening surgery. Orthopedic abnormalities caused by genetic variants like dwarfism can also be treated with this surgery.

END_OF_DOCUMENT_TOKEN_TO_BE_REPLACED 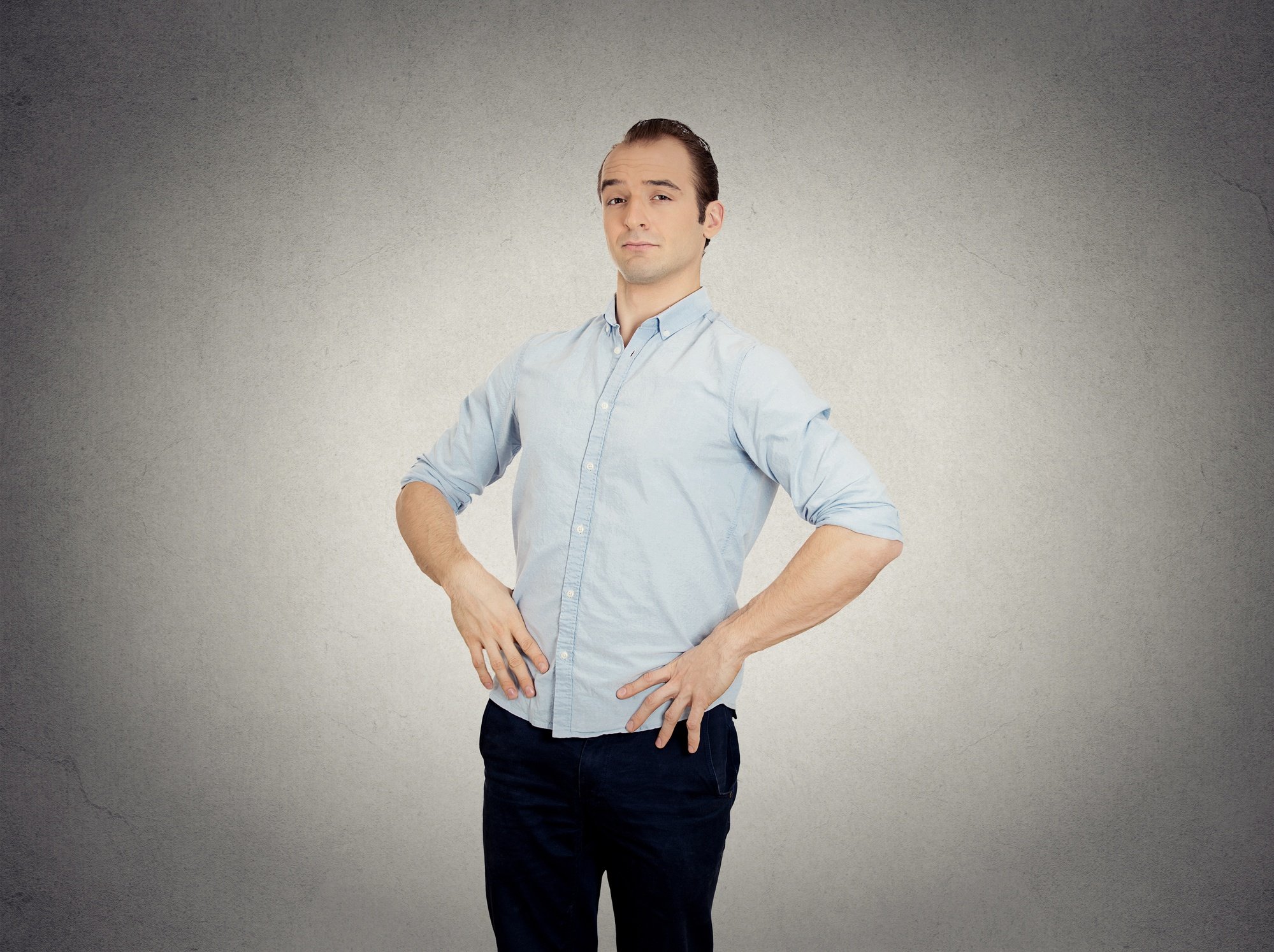 Are you unhappy with your height? If you are shorter than average, you may feel self-conscious about interacting with others and you may have had unpleasant experiences related to your height.

When people look down on you – literally – you think everyone notices how short you are. Many short people, primarily men, suffer from what is referred to as the Napoléon complex. It is an informal term that refers to a form of inferiority complex that comes from being shorter than the average height. It is also used as a derogatory term used to describe someone who is perceived to be acting in an aggressive manner.

END_OF_DOCUMENT_TOKEN_TO_BE_REPLACED 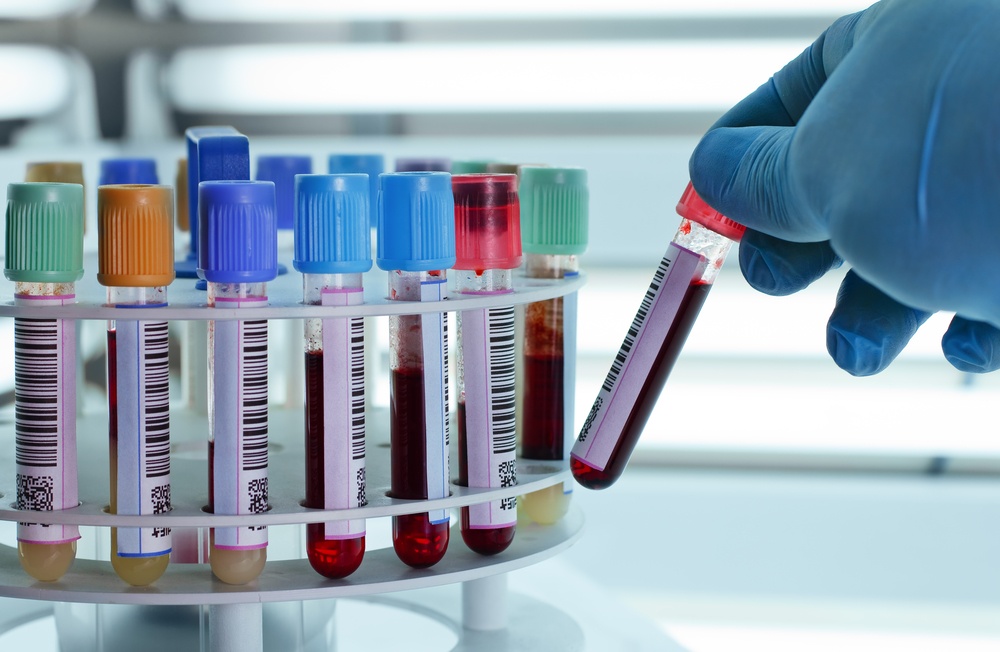 Most of the time, people go in search of a regenerative medicine or a non-surgical treatment to fix what ails them. You do not have to do that. Why look for a regenerative medicine, when Platelet Rich Plasma (PRP) therapy is available? PRP therapy is like a “use your blood to heal yourself” treatment. PRP therapy is a treatment that injects platelet-rich plasma protein extracted from your own blood which contains growth factors that can naturally stimulate cellular growth back into your body system. The platelet- rich plasma protein is obtained through a process the scientists call “differential centrifugation”.

END_OF_DOCUMENT_TOKEN_TO_BE_REPLACED

Stem cell therapy has gained more popularity in the recent past due to multiple factors. This form of therapy promises to transform the medical industry completely by treating numerous conditions. Due to the results seen in multiple fields, there has been more research activity towards discovering the full potential of the treatment. Also, there are significant concerns about the cost of this therapy in comparison to alternatives. If you are interested in stem cell therapy for your orthopedic condition and pain relief, here are the most important details that you should understand.

END_OF_DOCUMENT_TOKEN_TO_BE_REPLACED

Bow legs is a condition that can result from congenital problems, disease or injury. The legs are wider apart at the knee than ankle when standing with the legs straight, leading to a characteristic “bowed” look. Bow legs can cause knee pain, particularly with activity. Bow legs are correctable with surgery.

END_OF_DOCUMENT_TOKEN_TO_BE_REPLACED 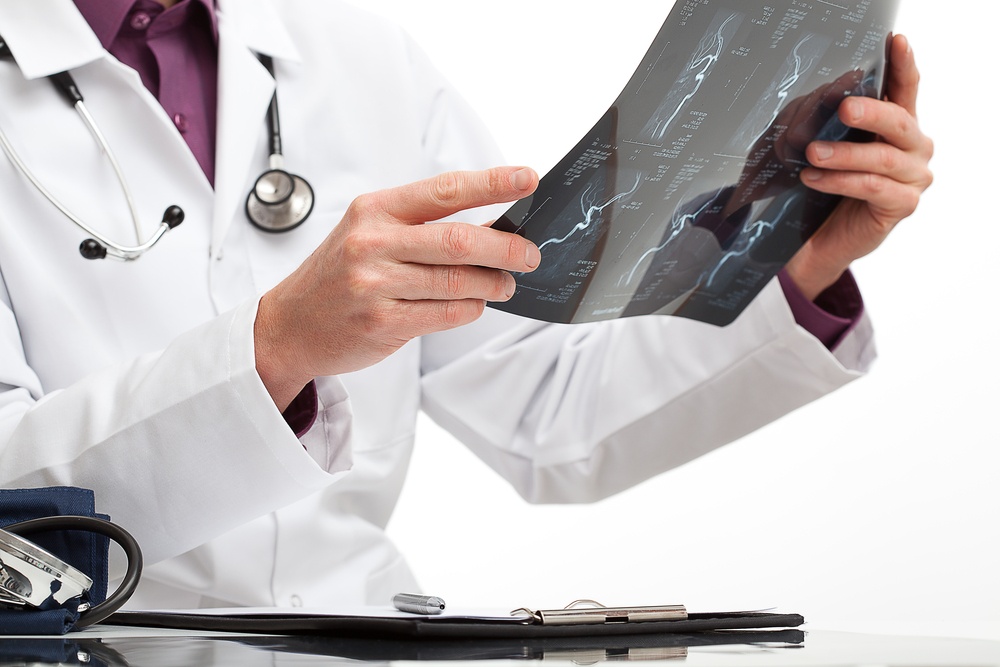 There are numerous musculoskeletal conditions which affect individuals of every age in the country. These medical issues range from back pain and arthritis to sports injuries and bone fractures. An orthopedic specialist is a trained physical who is concerned with the diagnosis, treatment and rehabilitation of patients with conditions related to the musculoskeletal system. This physiological system includes ligaments, tendons, bones and muscles.

END_OF_DOCUMENT_TOKEN_TO_BE_REPLACED 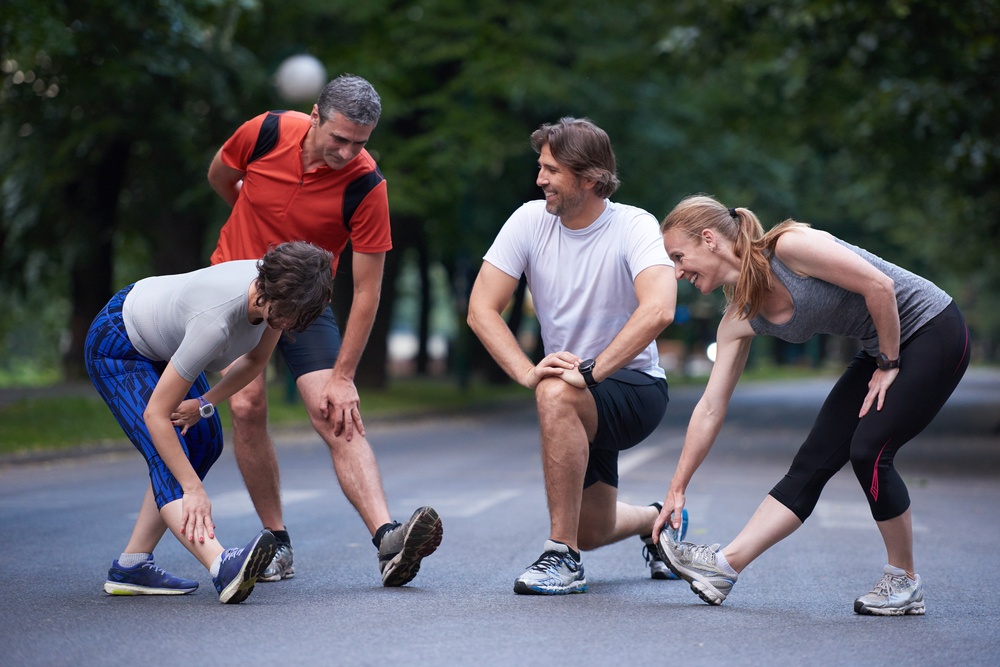 Stem cell therapy has been in the news lately for several reasons. First, it is a newer therapy that holds great promise in treating a wide variety of different conditions. It is also generating a lot of research activity precisely because it has such potential. The other point that nearly always comes up is its cost. Here's why stem cell therapy is expensive, what the benefits are and why so many people are choosing this option – they feel the benefits are worth the stem cell therapy cost.