How Your Height Affects Your Self Esteem and Confidence 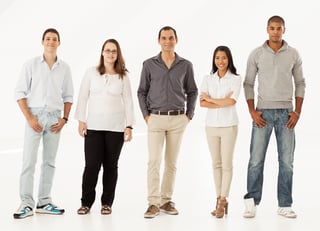 Beauty is often said to be in the eye of the beholder, but when it comes to height, those extra inches are obvious to anyone who sees you. “Tall, dark and handsome” became a cliché for a reason – our culture tends to value height, particularly in males. In addition to your appearance, your height affects your education, income, self-esteem and happiness. 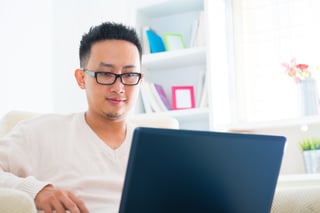 Research into how height affects people's success in life has turned up some interesting facts. Being tall increases the chance that you'll go on to higher education. One Swedish study found men 6' 4” or taller were two to three times more likely to obtain higher education as those 5' 4” or shorter. A person who is six feet tall can earn as much as $166,000 more than someone 5' 4” over the course of one’s career.  Finally, the majority of women prefer men to be the tall ones in the relationship. All of these advantages may have something to do with happiness, but there's also data to suggest that height confers psychological benefits and improves self-esteem. 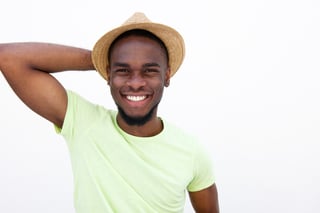 A recent report from the National Bureau of Economic Research found that taller men and women reported being happier than those who were short. In this case, the happier individuals were above 5' 10 inches if male and 5 ' 4” if female. The analysis found that more education and higher income also played a role. In an effort to further explore these findings, researchers used a virtual reality experiment to see whether changing an individual's height could affect emotional status – specifically as it related to paranoia (unjustified fear). Study participants took two identical subway trips – one at normal height and one at a height about eight inches shorter. When they felt smaller, study participants reported they felt, weaker, less competent and more inferior, as well as more paranoid.

Height can also affect feelings of depression, whether you are excessively short or tall. Researchers studied men in the military who had been diagnosed with depression. The military places great value on physical prowess and the ability to perform, which can be affected by stature. In addition, military training is highly competitive and standards are high, leading the men to constantly compare themselves to others' performance. Researchers found that being much shorter or taller than the others in the group increased the risk of depression in study participants. Other research indicates children who are short are more likely to be bullied and to experience social isolation, both of which can contribute to depression. 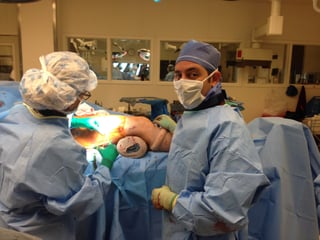 While genetics control one's height, that does not mean there is no solution to the problem. Height lengthening surgery can increase height. This type of limb lengthening surgery takes advantage of the body's ability to heal bone. When you break a bone, the body creates new cells; these grow into the area where the bone is broken, eventually developing and thickening into what is called a callus. New blood vessels, muscle tissue and nerves are also created as part of the healing process. To lengthen the limb, the surgeon partially cuts the bone and inserts an internal device that is adjustable and supports your weight. The device is adjusted a small amount every day, placing tension on the bones so that they stretch apart to encourage the growth of new bone. Over time, the body lays down new bone, increasing the length of the femur (thigh bone) or tibia (shin bone) and adding additional inches in height. It takes about three months for the bone to fully lengthen. After about a year, the internal device is removed.

Limb Lengthening Surgery And Its Origin

Limb lengthening surgery was originally developed to treat people who suffered from dwarfism, which is caused by a lack of growth hormone. Today, it is used in cases when an injury or other problem causes one leg to be shorter than the other as well as to increase a person's height. People can gain as much as three or six inches in height as a result of the surgery. You will need to use a walker or crutches for a while after the surgery is performed, and physical therapy is required to help strengthen the muscles and recover a normal gait pattern when you walk. Full healing takes about six months. Most people who have the surgery are very satisfied with the results and report increased self-esteem and self-confidence because of their increased height.

If you have ever wanted to be taller, height or limb lengthening surgery may be the solution. Happiness results from a variety of factors, but if your height is one of those factors, becoming taller could be the magic key. It is clear that height does make a difference in people's lives including self-esteem. Contact a qualified orthopedic surgeon and ask for an assessment to see if height lengthening surgery is right for you. Height happiness could be within your grasp.