Did you know that your height may impact how productive you are at your work and in your personal life? This is because many of the personality traits that affect productivity are heavily influenced by your stature. Let’s take a look at some of these factors and see how height and productivity may ultimately play into tapping into your full potential.

Shorter stature has an impact on overall confidence. One study had participants take a virtual reality train journey twice, with all the details the same, other than the height of the avatar. In one of the journeys, the perspective of the avatar was altered to be viewed as if the participant were a head’s height shorter than in the other train journey. Participants were not told about the altered height in the simulation, but the results were dramatic. Many of the study participants reported increased feelings of  “inferiority, weakness, and incompetence” as the shorter avatar. 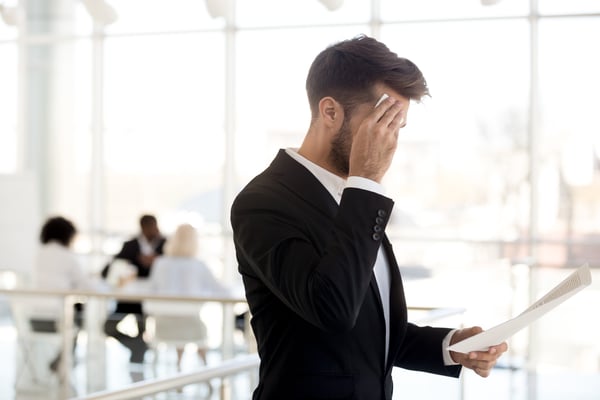 One of the things this study demonstrates is that height can impact confidence negatively. Not only did these study participants feel inferior, weak, or incompetent when they were “shorter”, they also reported more paranoia about hostility from their fellow passengers. This kind of insecurity and lack of confidence can be a productivity killer. It can make you less likely to be assertive in work and team environments, more prone to procrastination, and less self-assured in your own skills.

Being short can make you more likely to be depressed and suffer from poor self-esteem—factors that can then negatively impact your productivity in life. As a society, we’ve been conditioned to value height and see it as a symbol of strength, capability, and desirability. This valuation of stature is so ingrained in us that it can have a real impact on the mental health of people who are short, causing many short people—especially men, and particularly those who are under 5’8”—to be at higher risk for depression.

People who suffer from depression are more likely to struggle with productivity at work, have more work absences, and even have trouble retaining jobs. The more severe a person’s depression is, the more their work function and productivity may suffer. The truth is, taller people are just happier. And happier people may be up to 13 percent more productive than people who are not happy.

Some studies have shown that attainment of higher education is also associated with height. The taller you are, the more likely you are to graduate with a higher degree—this is true even when accounting for intellectual and cognitive ability. This may be because of teacher bias—with the more favorable treatment given to taller students, even at a younger age, which can impact longer-term educational tracts. In addition to direct academic discrimination, this phenomenon may also be in part because of lack of confidence on the part of shorter students.

A lack of higher education—or increased difficulty in attaining it—for shorter individuals can impact productivity because it may impede the ability to pursue certain careers, career advancements, and other opportunities.

Live up to Your LIfe’s Potential

The links between height and productivity aren’t inconsequential—a short stature that stifles productivity can ultimately thwart the ability to live life to the fullest. It intersects with other life factors associated with height—personal productivity may be in part why being taller is associated with a perception of “winning,” benefits to your love life, and increased earnings.

if you’re frustrated or dissatisfied with how your height is affecting your potential and your daily life.